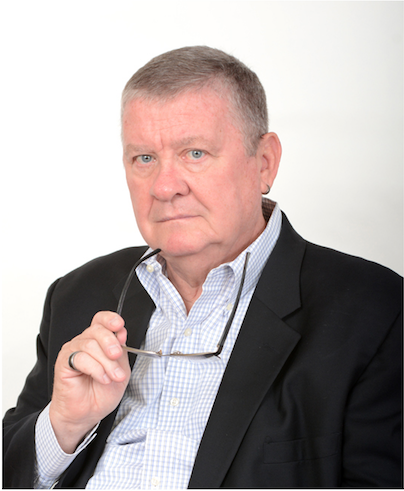 Besides having been a Chicago pioneer in the renascent gay and lesbian rights activism of the early 1970s, Gary Chichester has for more than 20 years been an indefatigable organizer of events and fundraising for gay and lesbian causes.

He has provided more than 30 years of commitment and work to the gay and lesbian communities. In 1971 he co-founded the Chicago Gay Alliance, which created Chicago’s first gay and lesbian community center. He has served on the Chicago Commission on Human Relations’ Advisory Council on Lesbian, Gay, Bisexual and Transgender issues and sat on the Chicago Gay and Lesbian Hall of Fame Committee from its inception in 1991 (co-chairing it since 1992).

As a co-founder and president of the Chicago Gay Alliance between 1971 and 1973, Chichester helped to create Chicago’s first lesbian and gay community center. Meanwhile, the organization that he helped to found focused new energy on activism here to an unprecedented degree.

He has earned a living in special event planning, entertainment services, and nightclub operations since 1972, and served as co-founder and vice president of Back Door Promotions. But besides his professional work, he has contributed planning and fundraising talents to a variety of causes, including the Howard Brown Memorial Clinic, the Chicago AIDS Benefit Committee (where he has coordinated Circus Vargas “Big Top” fundraisers), the Lakeview East Development Corporation, and 1977’s Orange Balls I and II, as well as a number of the other organizations in which he has been involved.

Chichester’s circle of friends and business acquaintances has always been wide, and he has drawn upon it and his own natural cheerfulness and gregariousness for innumerable acts of advocacy and organizing—both in his own name and in the insouciant personae of Buttons T. Clown and Greta. He has repeatedly bridged the occasional gap between activist and business communities, to the benefit of both.

Additional information is available for items referenced in the biography of Gary Chichester, HOF Board Co-Chair at the following sites:
NAMES Project
National Association of People with AIDS