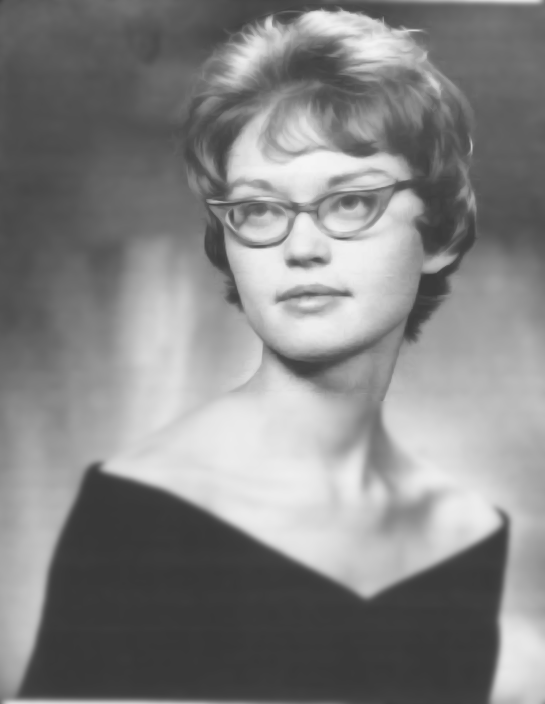 Friend of the Community | Inducted 2021 [Posthumous]

It is hard to imagine a more devoted Friend of the Community than Lana Hostetler (1941-1999). An ally in the early days of Illinois’ and Chicago’s second wave of LGBT civil rights work, she co-founded, along with Kit Duffy, John-Henri Damski, Rick Garcia, and Art Johnston, the Illinois Federation for Human Rights, which later became Equality Illinois (in 1991). Her contributions to the community were immense and serve as a reminder that our history is replete with allies who marched alongside us.

Hostetler was the organization’s chief lobbyist and political strategist for much of the first decade and was instrumental in pushing legislation supportive of LGBT rights. Art Johnston acknowledges that we wouldn’t have made the astonishing progress we made as early as we had where we’re not for Lana. “It was Lana who helped design early strategy which led to the eventual passage of Illinois’ human rights ordinance. She taught the co-founders of Equality Illinois how to lobby and she led the work in Springfield; from overall strategy to the on-going week to week work.”

Tragically, Lana died in a house fire in 1999 and did not live to see the fruits of much of her labor. Through her lobbying savviness and her relentless commitment to human LGBT justice, Lana laid the foundation for the strong civil rights advocacy efforts Equality Illinois would build on for decades following her death.