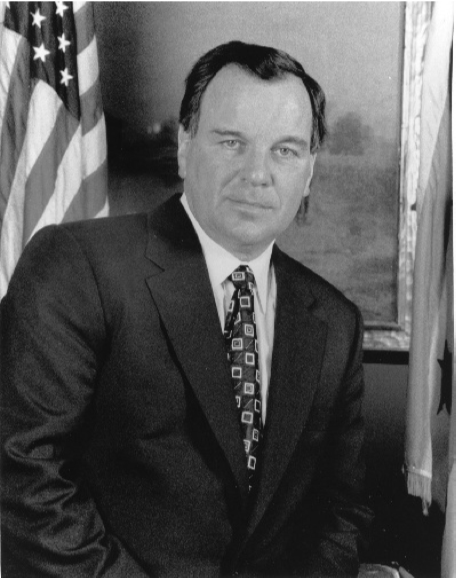 Photo by: City of Chicago

FRIEND OF THE COMMUNITY | Inducted 2006

Without a doubt, Richard M. Daley’s years in office as mayor of Chicago marked the longest uninterrupted period of gay-inclusive policies in Chicago’s municipal history. Though other recent mayors have made their own welcome contributions toward integrating LGBT Chicagoans into civic life on the basis of equality, Daley’s long record is unparalleled.

Following his election in 1989, Daley became one of the Chicago LGBT communities’ most important friends. His support for those communities was vocal, and his administration provided initiatives, programs, and resources that strengthened them, making them central to the life of the city. Through his leadership, Daley also encouraged corporate America to support LGBT events and community efforts.

The Daley administration saw a large number of advances toward LGBT equality. Daley personally voiced support for the goal of same-sex civil marriage and opposed attempts to pass discriminatory marriage amendments to the federal and state constitutions. Under his administration, the city established the Advisory Council on Lesbian, Gay, Bisexual and Transgender Issues and sponsored the Chicago Gay and Lesbian Hall of Fame, which is the first and only municipal project of its kind anywhere. It also sponsors the nation’s only government-backed annual salute to LGBT veterans of the Armed Services, including a wreath-laying in the Richard J. Daley Center Plaza, which was particularly significant in time of war and in the face of the military’s “don’t ask, don’t tell” policy of the time.

Daley appointed Ald. Thomas Tunney as the first openly gay member of the Chicago City Council and stood firm in backing the gay-friendly North Halsted streetscape project. Under Daley, the city budget aided the Center on Halsted with some $3 million in building value write-down and cash assistance; established the Office of LGBT Health in the city Department of Public Health; supported Horizons Youth Services programs; and funded hate crimes initiatives in the streets, teacher-training materials on LGBT student-safety issues, a community forum on LGBT homeless youth, the annual Chicago Collegiate Pride Fest, and a 2004 budget amendment for an increase of $600,000 in HIV prevention services. The Public Health Department rapidly confronted a 2003 meningitis outbreak among gay men in a national model for community emergency response.

In 2006, Daley was honorary co-chair of Gay Games VII, and his office coordinated city services for the event. For years of sincere mayoral support, he has been formally elected a “Friend of the Community.” (Please note: this information has not been updated since the time of the member’s induction.)