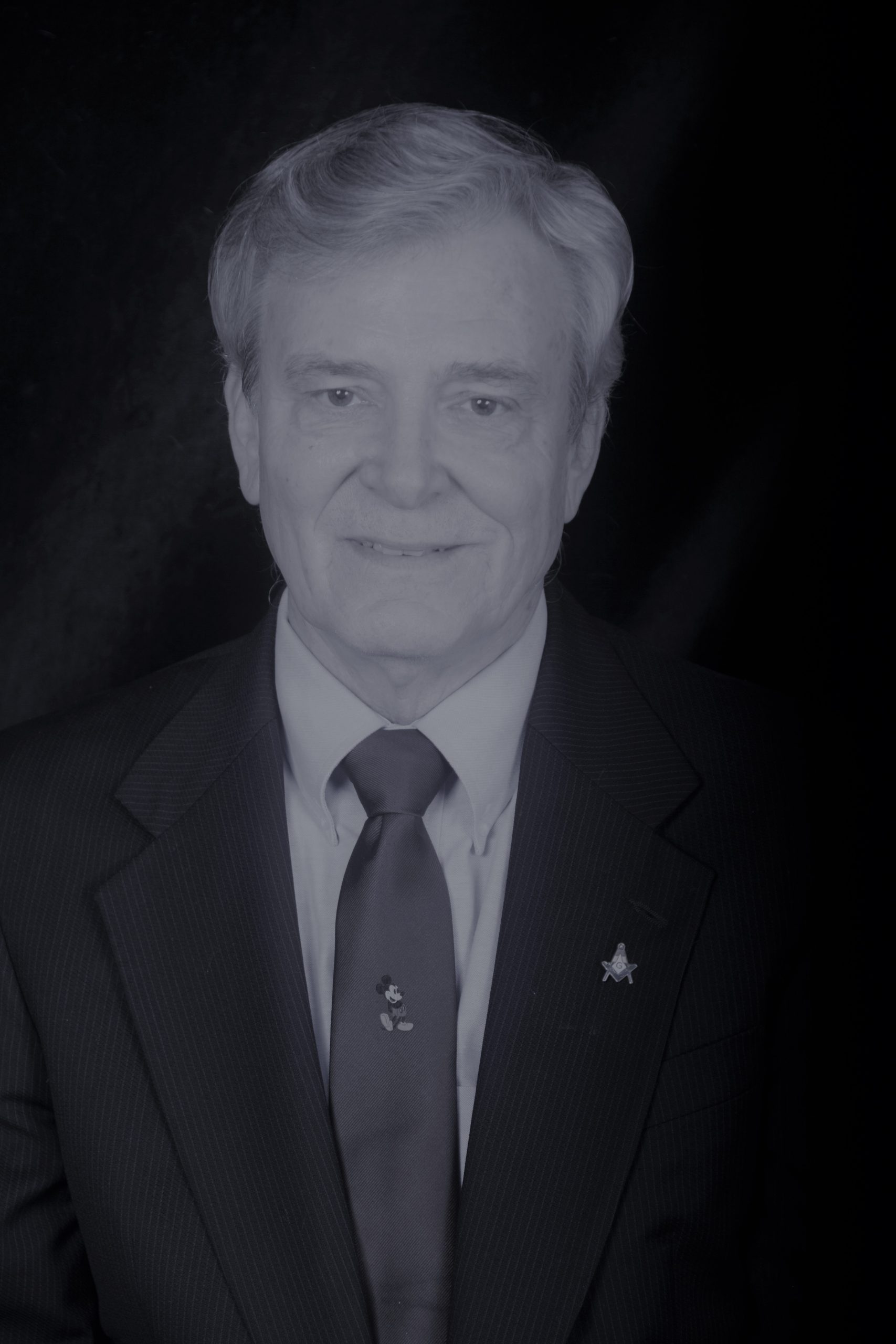 Ron Ehemann, a man of many facets, has been active in Chicago’s LGBT community for 40 years. As a law student in Chicago in the early 1970s, he volunteered at the Barbara Beckman House, a forerunner to Horizons Community Services and the Center on Halsted. He worked as a waiter at Broadway Limited and edited the employee newsletter, which led to him working for Ralph Paul Gernhart’s “What’s Going On In Chicago” daily phone recording, and eventually as the associate editor of Gay Chicago Magazine.

In 1978 Ron Ehemann became Chicago’s first openly gay attorneys, representing many of the city’s bars and organizations. With John Chester and Tim Drake, Mr. Ehemann founded Organization to Promote Equality Now (OPEN), Illinois’ first gay/lesbian political action party. He successfully lobbied then Governor James Thompson for an anti-discrimination directive to the Illinois Department of Personnel. He lobbied for and submitted written testimony in favor of an Illinois House Bill amending the state’s Ethnic Intimidation Act to include gays and lesbians.

In 1982 Ehemann joined the staff of GayLife newspaper as a legal columnist and advisor. There he met his life-partner of 35 years, Chuck Renslow, with whom he co-founded the Greater Chicago Gay & Lesbian Democrats. Mr. Ehemann also made numerous appearances before the mainstream media representing the LGBT community and was the first person to address the police training academy and police roll calls on sensitivity training on LGBT citizens. In 1983 Ehemann was featured in Newsweek Magazine for an article on the gay community, politics and the impact of AIDS.

In 1994 Ehemann and Renslow were granted custody of two young children. Ehemann then chose to take on the role of the stay at home parent, but continued to work with Renslow managing their many businesses; Man’s Country, Gold Coast, Bistro Too, Chicago Eagle, Chicago Meatpackers, International Mr. Leather and the founding of The Leather Archives & Museum. As Chuck’s health declined, Ron took over managing the businesses, opening Man’s Country membership to include women and transgender people.  While doing all of this he helped raise money for community organizations and charities too numerous to mention.