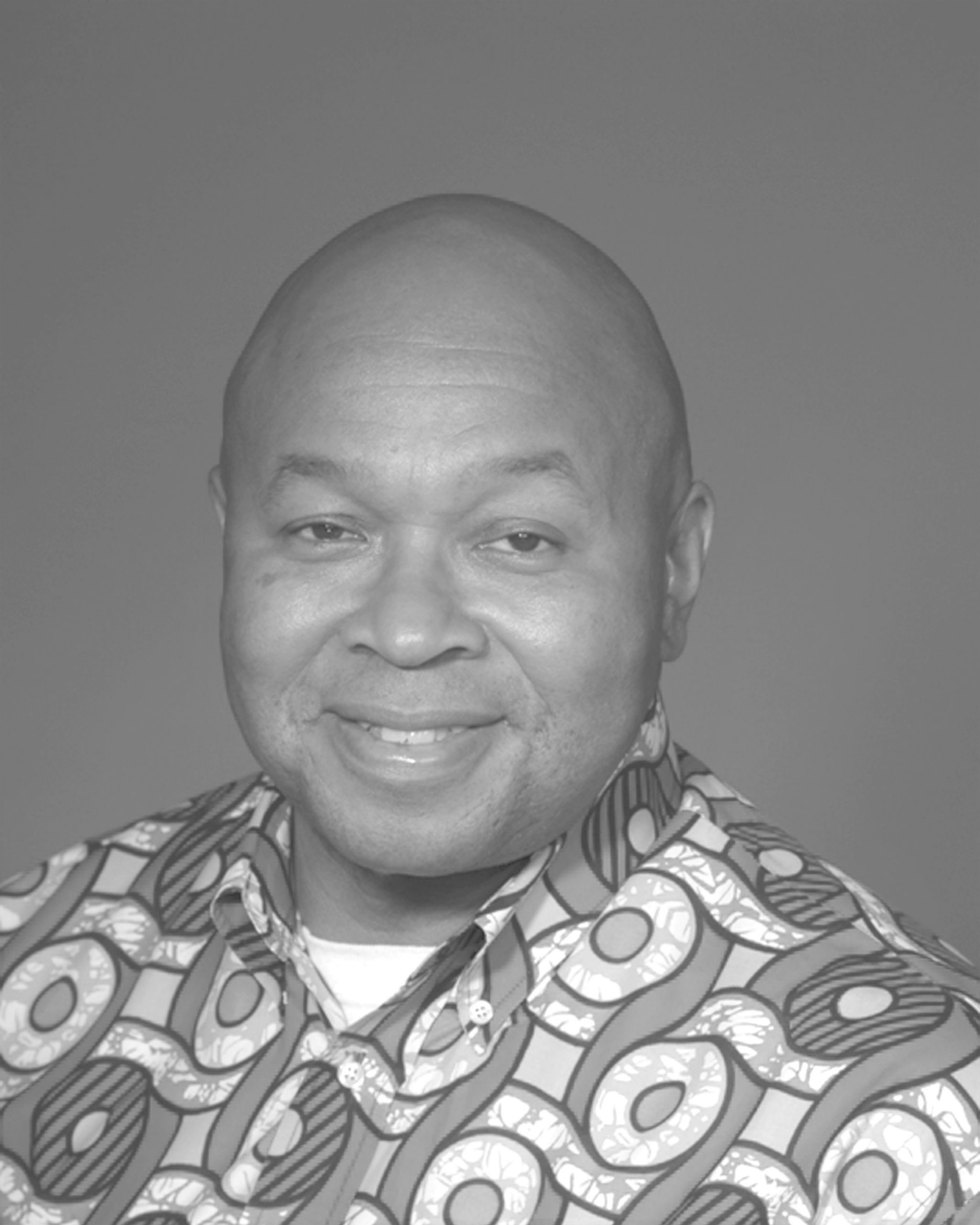 Steven F. Wakefield has served the city’s gay and lesbian community in leadership positions since 1976. He earned a Bachelor of Arts degree in speech and psychology from the University of Illinois at Urbana, and during the early years of his professional life Wakefield held management positions with Armour-Dial-Purex, Clark Oil and Refining Corporation, Sears, Roebuck & Company, and the U.S. Department of Transportation.

He has held gay and lesbian executive positions since 1976, including leadership of Howard Brown Memorial Clinic until 1988. He later directed the Test Positive Aware Network and the Night Ministry; was a leader in many social service and religious organizations, including several African American ones; and served on the Chicago Board of Health. In 2000, he moved to Seattle, where he directs community education for an HIV vaccine trial program.

During the late ’70s, Wakefield became a clinic volunteer at Howard Brown Memorial Clinic. He subsequently joined the organization’s volunteer board of directors, serving as its treasurer, vice president, and president. In August 1986, Wakefield was tapped to fill HBMC’s newly-created paid position of deputy director. Shortly thereafter, during a tumultuous transitional period for the agency, he was asked to serve as its acting executive director.

Between January 1988 and December 1989, Wakefield was self-employed as a consultant, providing assistance in the areas of AIDS program development, start-up logistics, grant writing, staff training and support, and program evaluation. His clients included Children’s Memorial Medical Center and Peat, Marwick. During this time period, Wakefield also focused his energies on his own spiritual and emotional development.

Wakefield served as an openly gay member of civic boards that included the City of Chicago Board of Health, the Ryan White Title II Advisory Council, the Chicago and Cook County HIV Services Planning Council, the National Task Force on AIDS Prevention, the American Foundation for AIDS Research’s Educational Review Board, Chicago Black Lesbians and Gays’ steering committee, and the National Black Lesbian and Gay Leadership Forum’s board of governors.

Over the years, he provided technical assistance to a number of grassroots organizations, working closely with them to get programs off the ground. United Faith Affinitas Church, for example, evolved from a Bible study group for African Americans that met in Wakefield’s home. He has also been a hospice volunteer at Northwestern Memorial Hospital.

His other organizational affiliations have included the African-American AIDS Network, HIV Talk Radio, the Metropolitan Community Churches, the Human Rights Campaign Fund, the Equality Illinois, the Illinois Gay and Lesbian Task Force, Contemporary Gospel Singers, and the AIDS Foundation of Chicago. (Please note: this information has not been updated since the time of the member’s induction).