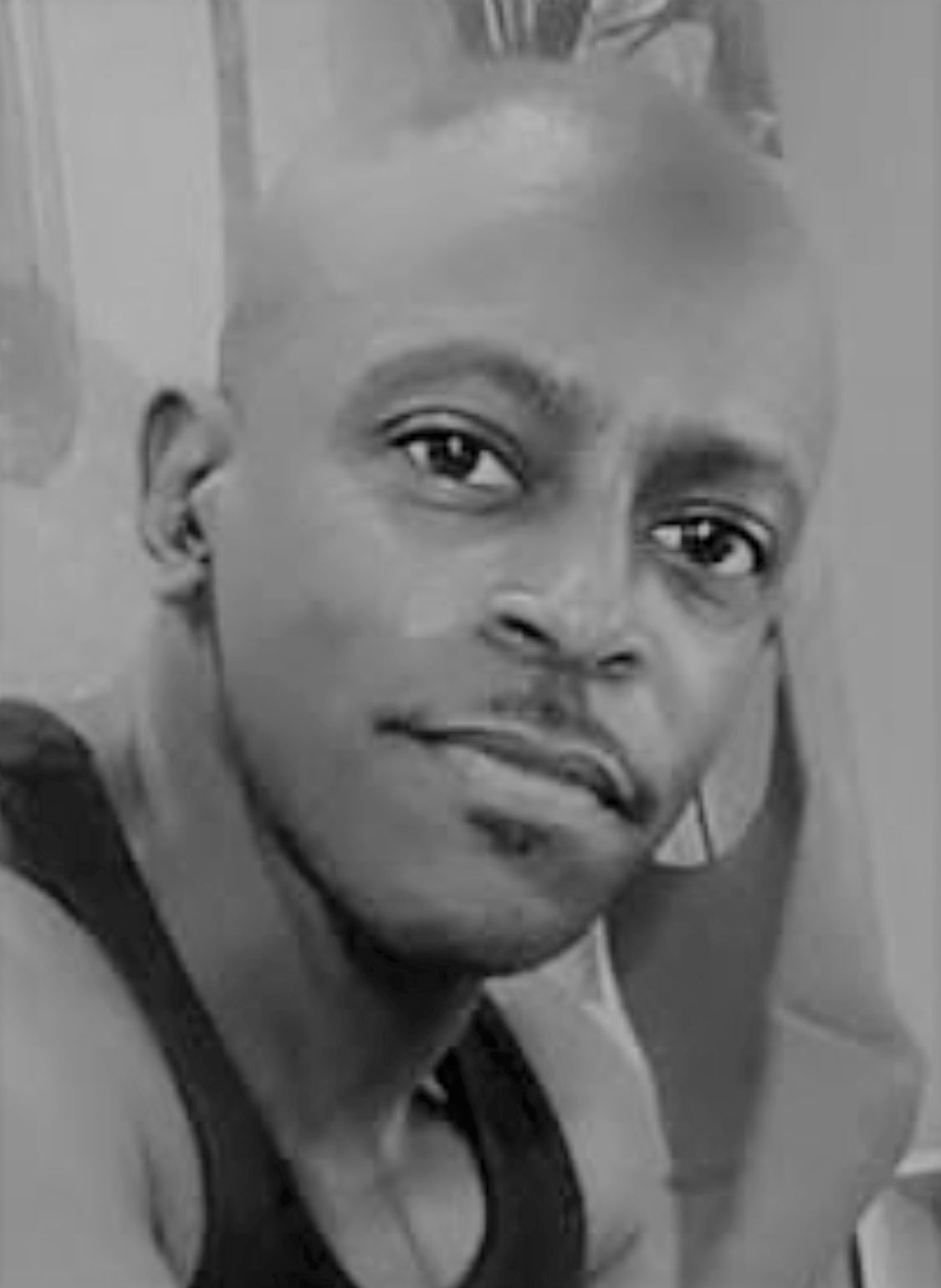 Thomas Hunt (aka Mz Ruff N Stuff) is originally from New York and moved to Chicago in 1989 as a member of the Guardian Angels.  He started working as a nightclub promoter and throwing loft parties. He became a manager at a club called Club House on the west loop area where they had drag shows.  One night the host did not show up and Thomas Hunt stepped in with lipstick and a wig on.  He was a big hit.  People wanted him to come back and Mz Ruff N Stuff was born. He is called Chicago’s Beauty Queen and has been entertaining in Chicago for over 20+ years.  He coordinates shows, promotions and is a well-respected dressmaker.  He has performed at festivals and parades and in bars, and night clubs including Hydrate, Club Escape, and Lips.

Hunt has a strong commitment to the physical safety of our LGBT+ community. He has a fourth-degree black belt in martial arts.    When there was an upsurge of violence on Halsted Street, he was one of the Guardian Angels who trained Chicago’s Pink Angels in patrolling the street . The Pink Angels and Thomas Hunt were there to help by patrolling the streets around various bar locations at night.

Hunt was also instrumental in organizing numerous events on the South and North sides for HIV/AIDS. He has been instrumental in raising monies for many causes in the community.  It is his strong passion for the betterment of our community.